Once upon a time, there was a brand new dance program in Alameda, California called Dance Daze. It was founded by Saumirah McWoodson, an extremely zestful dancer and educator who had been dancing all over the place since she was 5 years old. Saumirah loved dancing so much that when she grew up, she decided to study ballet in New York City! She became an American Ballet Theatre Certified Teacher and was so eager to teach dance to children, teens, and adults that she started her own program!

The Dance Daze studio was located within Bridgehead Studio, at 2516 Blanding Avenue in Alameda. The street, like its name suggests, was pretty bland, but the beautiful mosaic on the outside of the building made it sparkle like the diamond it was!

Slowly, but surely, tons and tons of students of all ages began taking classes at Dance Daze. A trip to the Dance Daze studio was always exciting for everyone, especially because of all the gorgeous art on the walls that was often changing!

There was a big studio downstairs in the building that Dance Daze students used for large classes of about 10 or more people, but students usually started off taking classes in the smaller studio upstairs. The hardwood floor was simply gorgeous. 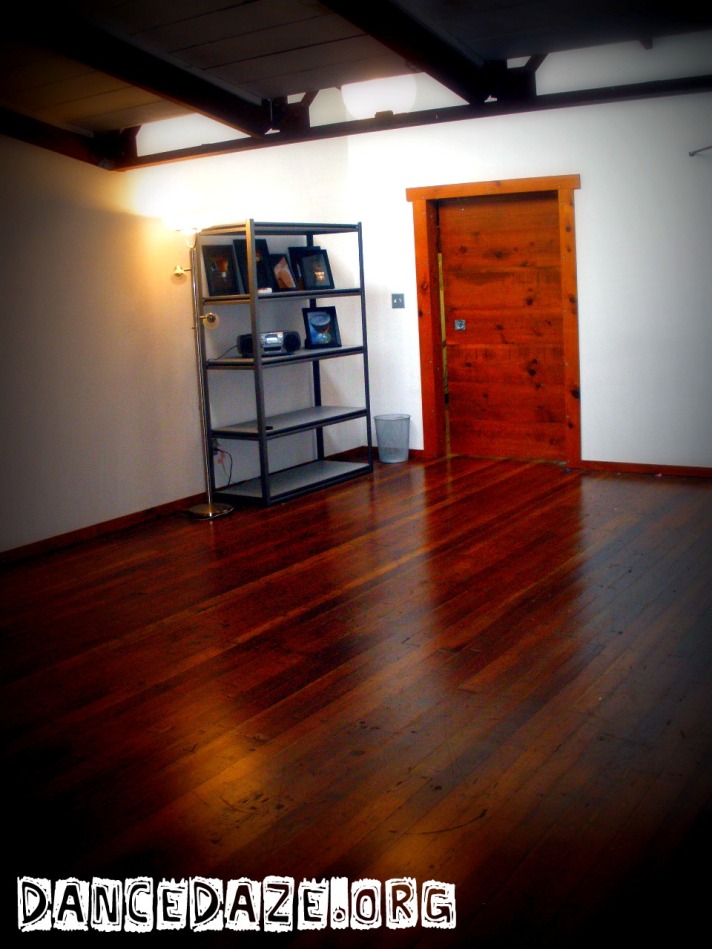 Parents liked the upstairs studio because there was a comfortable waiting area inside and a lovely rooftop patio outside where they could lay out while their children were in class!

Saumirah somehow eventually got everyone she knew to fall into a dance daze with her! (Maybe it was because she was so dedicated to keeping the world up-to-date with Dance Daze via Facebook and Twitter!) Within a few years, Dance Daze classes were taught all over the United States of America! Many of Saumirah‘s students became professional dancers when they grew up and made enormous amounts of money doing what they loved. Saumirah was happy that she got to pursue her two biggest passions of dance and education and spread them throughout the land. (This made her smile even more than normal, even in her old age.)

Despite all of their crazy successes in life, neither Saumirah nor her students ever forgot about their early experiences that all started when they first walked down the halls of Dance Daze, and they all lived happily ever after. 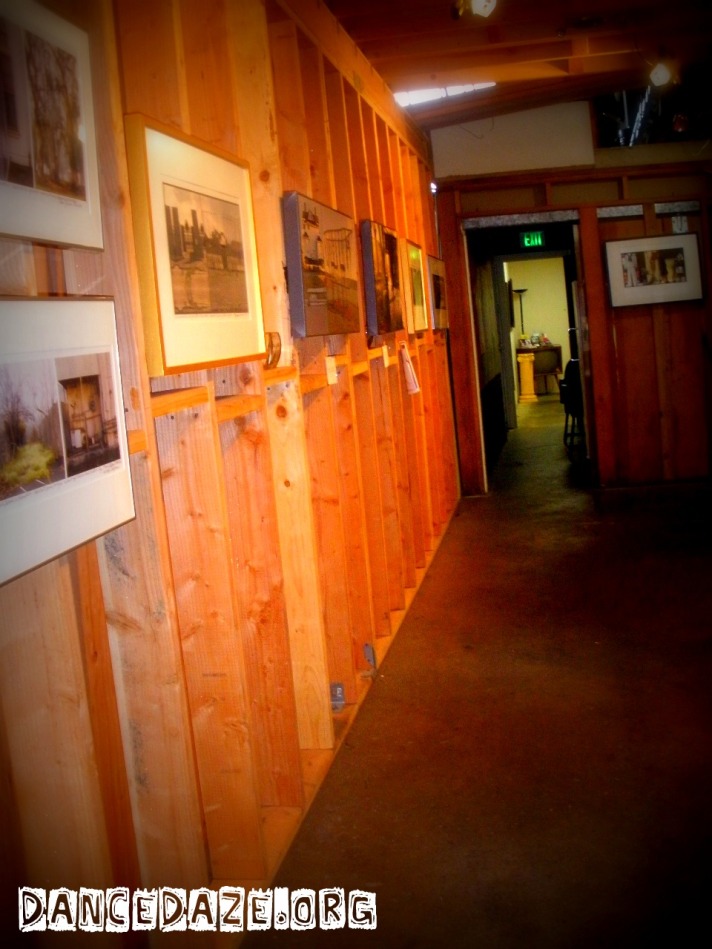 Last week, we had our last class at one of the schools where Dance Daze hip hop is taught. All of the children were very excited about what I had gotten them as gifts for their last class of the semester.

When one of my 6-year-old students asked me, “Did you get us candy?” I responded, “Nope! I don’t believe in that!”

My student looked up at me, as we walked to the gym, and said, “How come? Is it because you don’t want us to have so much sugar before class and then go crazy?”

“No,” I said.  “It’s because I don’t believe in using sweets as a positive reinforcer for physical activity.”

I realized when I said it that this truly is one of my fundamental beliefs as a dance educator. Although I’m admittedly not a big sweets fan (milk chocolate, two types of ice cream, and plain cake are pretty much it for me!), I’ve never thought it was good to pair candy with dance or any physical education. (If you remember, I was even hesitant about giving out candy on Halloween!) I’m not quite sure when I developed this belief or when it became so strong, but I know that as a young dance student, my classmates and I always only received stamps and stickers for behaving well in class–never candy.

What’s your policy? Do you ever give out candy at the end of your classes or at your studio? Do you think it’s a big deal either way? Why or why not?

It’s been a while since our last post! For the past several weeks our Director, Saumirah McWoodson, was busy preparing for her lead role in the International Ballet Theater Institute’s production of The Snow Maiden. Ballet master Alexei Badrak, Co-Founder and Director of IBTI is one of Saumirah’s former ballet coaches! Saumirah also performed as the Snow Maiden back in December of 2007. See the photos below from both the 2007 and the 2010 performances!

I hope you’re having a relaxing day and remembering all the reasons we have to be thankful! (Speaking of being thankful, don’t forget about our Thankful for Dance Promotion!)

This weekend is quite a busy one in American Consumer Culture! Thanksgiving on Thursday, Black Friday tomorrow, Cyber Monday after that… But this year, for the first time EVER, we are having what is called Small Business Saturday on November 27th!

We want to get in on the Small Business Saturday action! The Dance Daze staff and Management Team have been eating at local restaurants in Alameda to support small businesses this week!

But we’d like to get even more involved than that. Therefore, we are inviting all of YOU who have been considering enrolling in dance classes with us to contact us and let us hear your questions!

We will respond to your questions about taking classes with Dance Daze ASAP!

Thank you for supporting our Small Business!

“Hey all you Dance Daze Fans, let me see you clap your hands!” 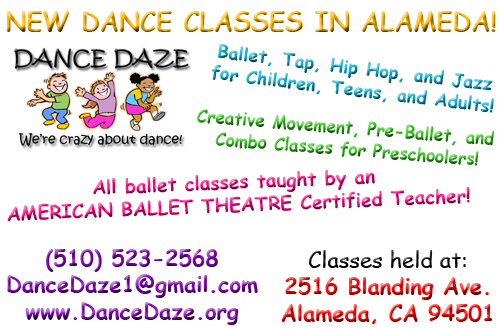 Here’s a new promotional ad we’ve got!  Feel free to print it out and use it to tell your friends about us! Click the image above to head over to our Facebook page, which is updated DAILY with inspirational quotes about dance and the arts!

PS: I hope you’re having as much fun watching Dancing With the Stars as I am!!!  Who do you want to win?