Once upon a time, there was a brand new dance program in Alameda, California called Dance Daze. It was founded by Saumirah McWoodson, an extremely zestful dancer and educator who had been dancing all over the place since she was 5 years old. Saumirah loved dancing so much that when she grew up, she decided to study ballet in New York City! She became an American Ballet Theatre Certified Teacher and was so eager to teach dance to children, teens, and adults that she started her own program!

The Dance Daze studio was located within Bridgehead Studio, at 2516 Blanding Avenue in Alameda. The street, like its name suggests, was pretty bland, but the beautiful mosaic on the outside of the building made it sparkle like the diamond it was!

Slowly, but surely, tons and tons of students of all ages began taking classes at Dance Daze. A trip to the Dance Daze studio was always exciting for everyone, especially because of all the gorgeous art on the walls that was often changing!

There was a big studio downstairs in the building that Dance Daze students used for large classes of about 10 or more people, but students usually started off taking classes in the smaller studio upstairs. The hardwood floor was simply gorgeous.

Parents liked the upstairs studio because there was a comfortable waiting area inside and a lovely rooftop patio outside where they could lay out while their children were in class! 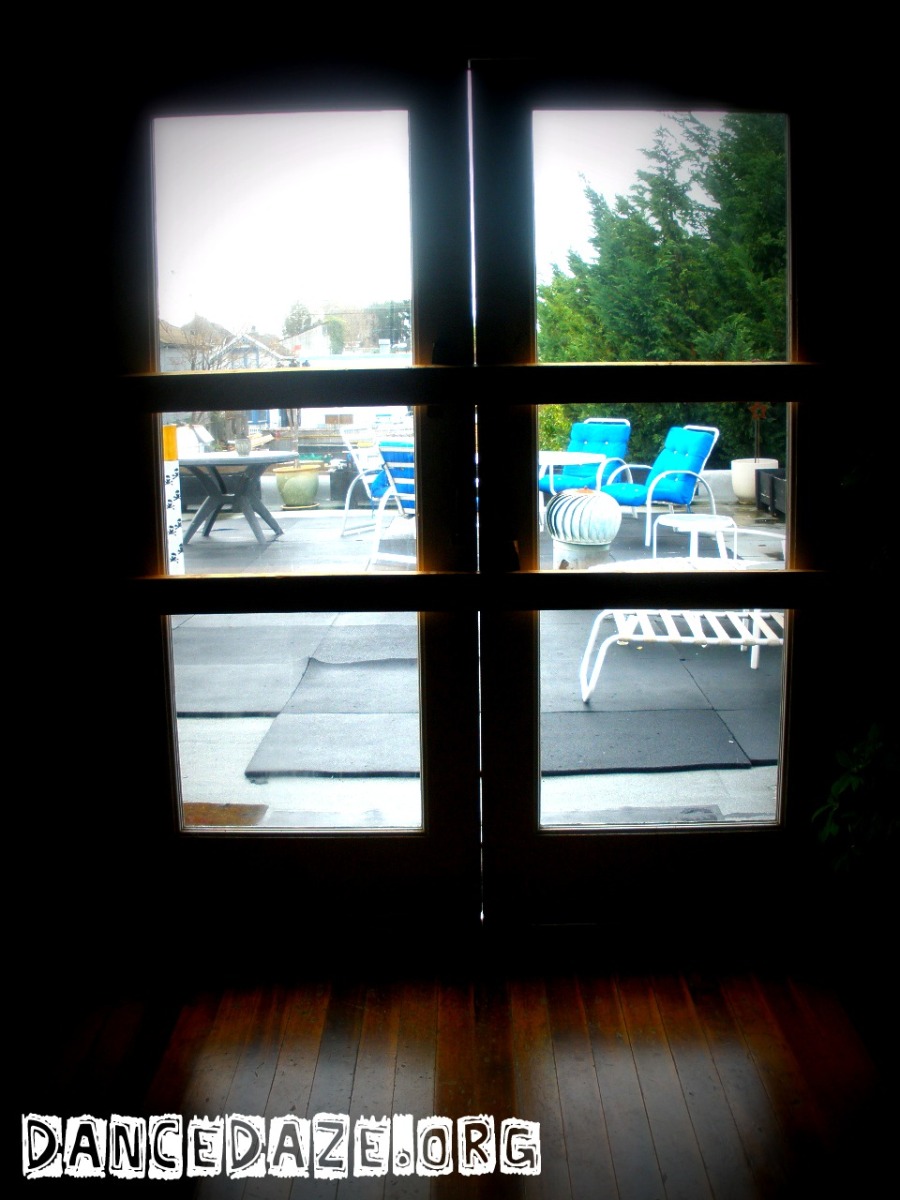 Saumirah somehow eventually got everyone she knew to fall into a dance daze with her! (Maybe it was because she was so dedicated to keeping the world up-to-date with Dance Daze via Facebook and Twitter!) Within a few years, Dance Daze classes were taught all over the United States of America! Many of Saumirah‘s students became professional dancers when they grew up and made enormous amounts of money doing what they loved. Saumirah was happy that she got to pursue her two biggest passions of dance and education and spread them throughout the land. (This made her smile even more than normal, even in her old age.)

Despite all of their crazy successes in life, neither Saumirah nor her students ever forgot about their early experiences that all started when they first walked down the halls of Dance Daze, and they all lived happily ever after. 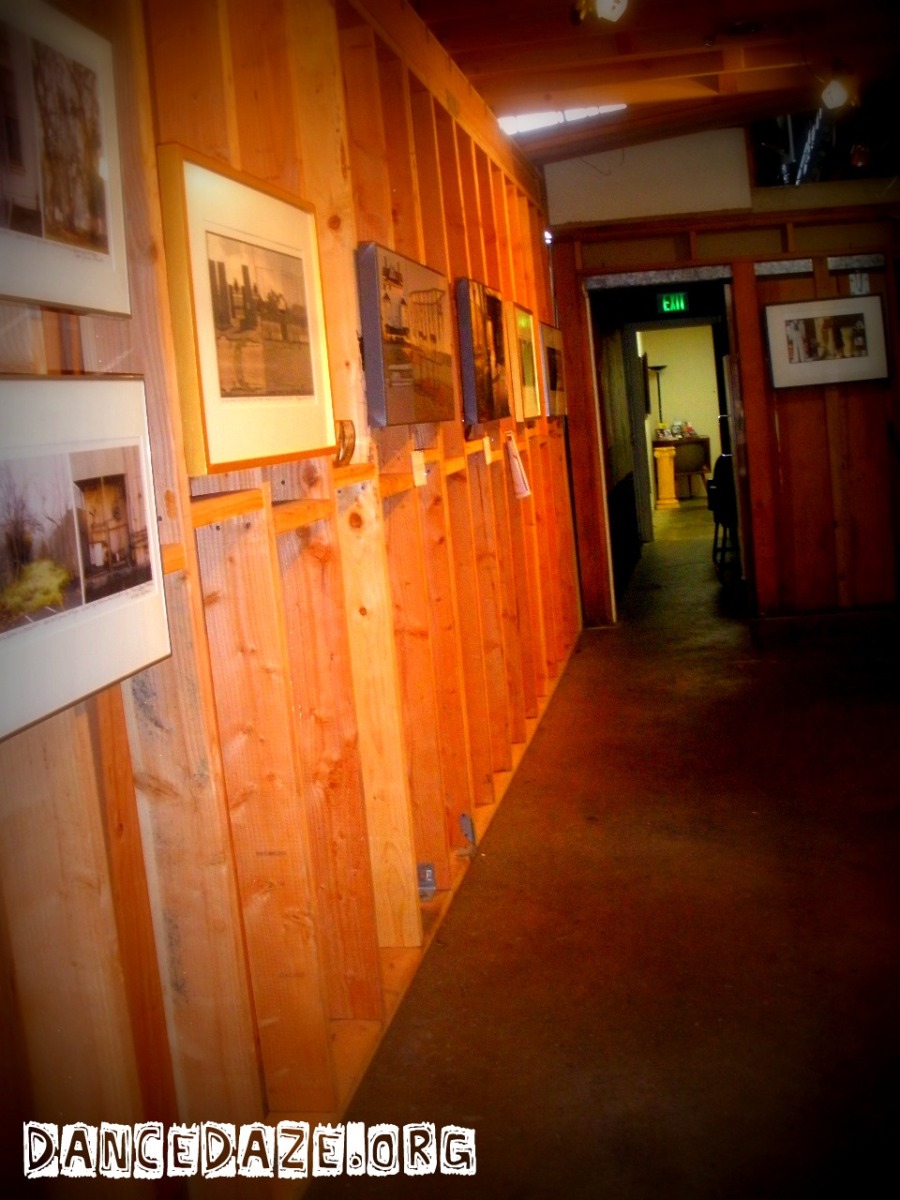